His curvaceous physique was considered to be of such magnitude that even the rigid French incorporated the word lollobrigienne into their vocabulary, to designate ladies with extraordinarily feminine forms. And it is that Gina Lollobrigida was, since the mid-forties, a sex symbol beyond its borders. The donna più beautiful of the world -as they called it for years in honor of the film he shot in 1955– came third in the Miss Italy contest in 1947. Lucía Bosé – the singer’s mother – won the title. But from that paradise a long time ago, and today Lollo, as they call her throughout the world, on his 95th birthday, he cries. She feels humiliated.

The legendary actress lives a very difficult situation in terms of managing her assets. The Hunchback of Notre-Dame star has had a special relationship with Andrea Piazzola, 34, for several years. The two are self-proclaimed “friends”, and she recently named him as her assistant and manager of her €40 million fortune. In fact, he himself moved into his house with his partner and his daughter, which infuriated the Italian family. 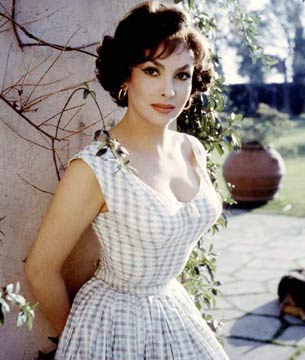 Gina Lollobrigida’s curves were world famous and secured her a movie career. In France they coined the term lollobrigienne, to designate ladies with extraordinarily feminine forms

Andrea Piazzolla came into the life of the diva when he was 24 years old and she was 86. Soon a great complicity was born between the two. At first he was her driver and assistant and over time he became her confidant, until he became administrator of the immense fortune. that the actress has amassed over more than five decades of work in film and television in Italy and in Hollywood.

Reserved on most occasions, Piazzolla tries to stay out of the limelight. Two years ago he was the father of a girl whom he has called Gina junior, in honor of the muse. On rare occasions, although he hasn’t done it for a long time, he has visited television channels to defend himself and offer his version. In one of his last public appearances, Piazzolla pointed out: “I don’t want Gina to seem like a person who hasn’t been generous to her family. Milko is a very nice person and I don’t think he was ever interested in money.” 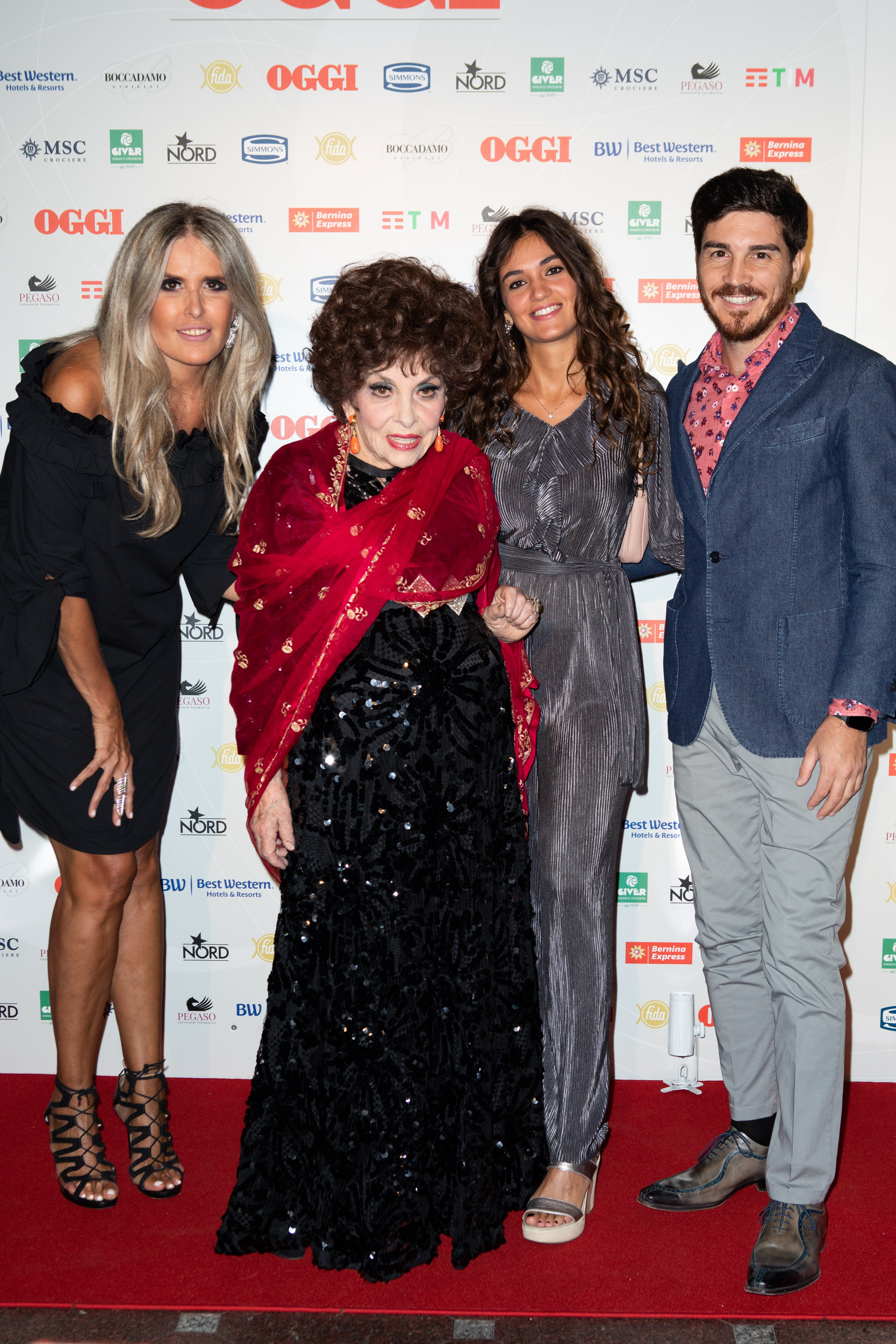 In Milan, during the celebration of the anniversary of Oggi magazine, accompanied by her assistant Andrea Piazzolla (Photo by Rosdiana Ciaravolo/Getty Images)

The actress’s only son, Milko Skofic, and his grandson, Dmitri, believe that Piazzolla targeted their money. In 2013 and 2018, Piazzola was accused of trying to sell art and various items from Lollo’s house at auction without her knowledge, worth approximately 300,000 euros. The star’s family did not leave things to their fate and accused Piazzolla of cheating an older person with financial gain.

The Italian star hired a famous Italian lawyer, considered a red flag for the Italian mafia, in order to regain control of his fortune.

An image with her Slovenian husband Milko Škofič and their son Andrea Milko, who today intends to manage Gina’s fortune

And this is not the first time that the intimate life of Gina Lollobrigida has gone through a scandal. In October 2006, at the age of 79, she announced to the press her engagement to a 45-year-old Spanish businessman, Javier Rigau y Rafols. They had met at a party in Monte Carlo in 1984, and had since become partners. Finally in that same year, the Italian and Rigau signed a prenuptial agreement and married in Spain.

But in 2013 Lollobrigida initiated legal action against Javier Rigau and Rafols alleging that her ex-boyfriend had starred in a secret ceremony in which he “married” an impostor who pretended to be her in a civil registry in Barcelona.. The Solomon and Sheba star said she intended to claim her estate after her death and accused Rigau of fraud, saying he had previously obtained the legal right to act on her behalf with a power of attorney and carried out the plot to get extra power.

“A while ago he convinced me to give him my power of attorney. I needed it for some legal matters. But instead I am afraid that he took advantage of the fact that I do not understand Spanish… Who knows what made me sign, ”he declared at the time.

Gina at the Gala de la Croix in Monaco, along with the Catalan she fell in love with and tricked her into a fake marriage

Lollobrigida has not shot a film since 1997. “I studied painting and sculpture at school and became an actress by mistake… I have had many lovers and I still have romances. All my life, I’ve had too many admirers “, the actress told the press a few years after retiring from the scene, while acknowledging her eternal weakness for younger men.

Last December, Gina declared with tears in her eyes on the program Domenica In of the RAI network, that it is not a question of a deception on the part of Piazzola and that she has the right to live, but also to die “in peace”. “Andrea was a blessing to me. She is like my son. I feel so tired. I haven’t done anything wrong, but (my family) is mad at me and won’t leave me alone... At my age I should have a little peace, but I don’t. I have the right to live and die in peace. Let me die in peace. Life is mine and I want to be able to decide what I want.”

Gina Lollobrigida turns 95: between young lovers and her son who wants to take away her 40 million euros


Check out our social media profiles , as well as other pages that are related to them.https://celebritynews.fuzzyskunk.com/related-pages/